Gasherbrum II (K-4, 8,035 m) is the thirteenth highest mountain on the planet and one of the seven peaks of the Karakoram mountain system in Pakistan. It is located in an hard-to-reach  area on the northeastern side of the Baltoro Glacier. The nearest "neighbor" is Gasherbrum I (8080 m), with which Gasherbrum II has a common base camp and the first high camp.

The first successful ascent of Gasherbrum II was made by the Austrian expedition in 1956. Since then more than 1000 climbers had been to the top.

Despite the remoteness and inaccessibility (trekking to the base camp takes at least a week), Gasherbrum II is considered to be one of the most accessible and safe eight-thousanders, along with Cho Oyu and Manaslu. The mortality rate on the mountain is about 2% and is one of the lowest compared to similar peaks. Often climbers use the classic route along the southwest ridge, devoid of steep and technically difficult sections. Gasherbrum II can be your first eight-thousander or a great preparation for the more difficult and higher mountains: Everest, K-2, Lhotse, Makalu, etc.

The strongest and the most prepared climbers can try to climb two eight-thousanders in one expedition: Gasherbrum I and II. 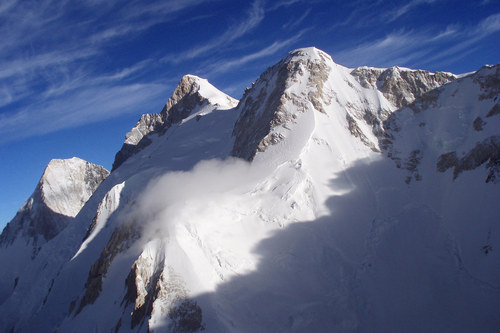 Climbing the thirteenth peak of the planet 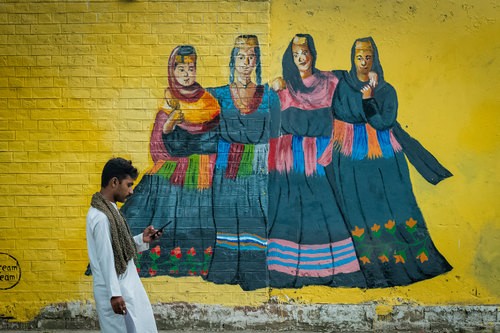 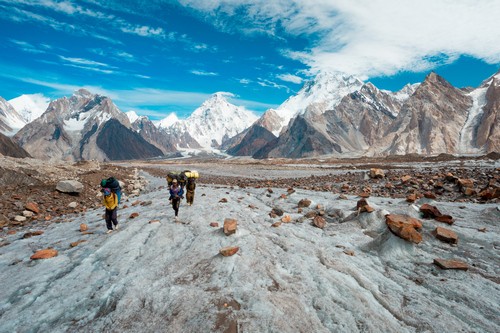 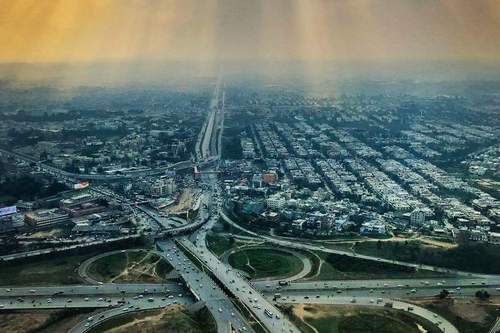 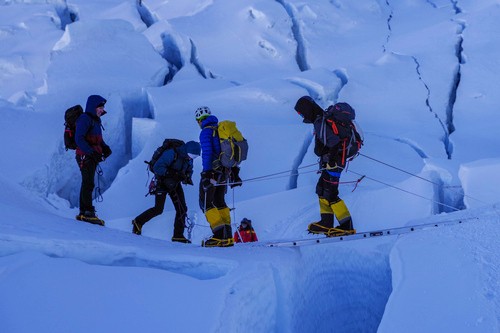 How to take part in climb of Gasherbrum II?

After climbing Gasherbrum II, all the peaks of the planet will be available to you. You can go to other eight-thousanders, or try technically difficult peaks of lower altitude.

Climbing Gasherbrum II is a difficult task, you must be prepared for extreme temperatures and strong winds. You should also prepare your outfit responsibly and carefully, as your health and life depend on it. When choosing clothing take all the warmest, it will not be hot.