Dhaulagiri (8,167 m, "White Mountain") is the seventh peak of the planet. It is located in the Himalayas in central Nepal. The mountain is part of the massif of the same name, the five peaks of which exceed 7.5 thousand meters (Dhaulagiri I, II, III, IV, V). The array is located at a distance of approximately 30 km from Annapurna, separated from it by Kali-Gandaki river, whose canyon is considered to be one of the deepest in the world.

Dhaulagiri is a very beautiful peak, it has the shape of a tetrahedral pyramid. Especially impressive is the grand and impregnable South Wall, which is over 4 thousand meters high!

Dhaulagiri held the title of the world's highest peak until the early 19th century, when it was taken over by Kanchenjunga and then Everest. It is also the penultimate of all the eight-thousanders that humans have managed to climb. The first successful ascent of Dhaulagiri was made by a Swiss team led by Max Eiselin in 1960. The mountaineers climbed the northeastern ridge, laying out the classic route, which is still in use today.

The technical complexity of the ascent to Dhaulagiri is very high and exceeds most of the other eight-thousanders. The expedition participants will face difficult terrain, strong winds and the risk of avalanches. 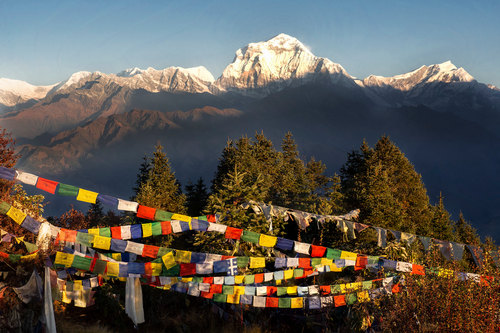 Dhaulagiri - the seventh summit of the world 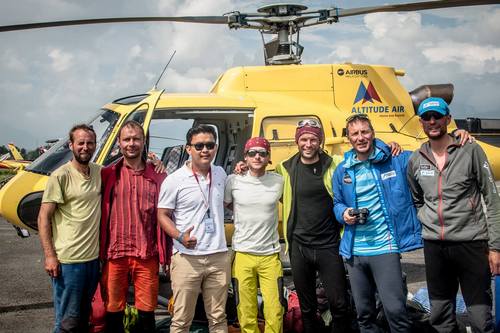 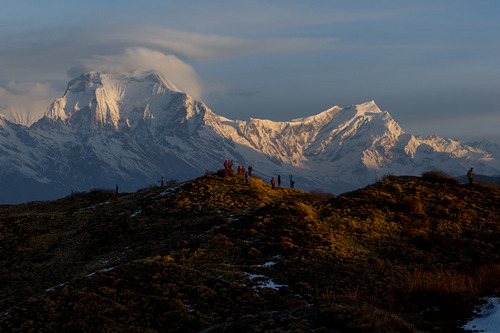 Fantastic scenery of the Himalayas 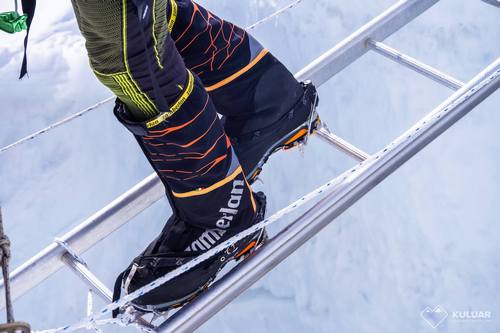 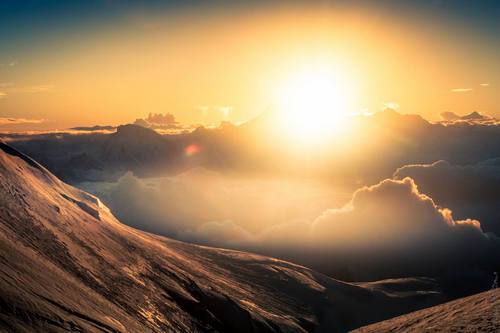 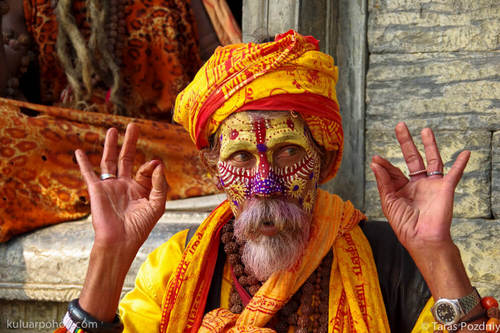 How to take part in climb of Dhaulagiri?

To book a place in the group you need to make an advance payment of $5,000 by bank transfer to the account of the Nepali organizer. The rest is either in dollars in Kathmandu or also by bank transfer. In case of cancellation of the ascent less than a month in advance, the prepayment is not refundable.

Dhaulagiri is the third highest eight-thousandth peak. From here on you can climb other eight-thousanders, including Everest! Or technically difficult peaks of lower altitude.

Climbing Dhaulagiri is a difficult task, you must be prepared for extreme temperatures and strong winds. You should also prepare your outfit responsibly and attentively, as your health and life depend on it. When choosing clothing take the warmest, it will not be hot.