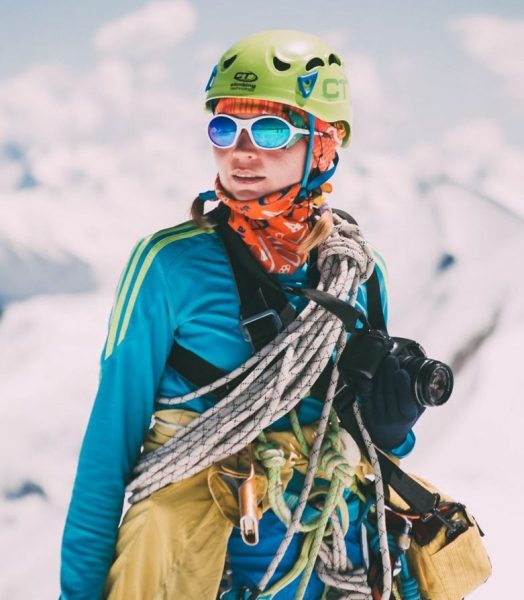 Briefly about trip to Peru. Machu Picchu and Rainbow Mountain

When traveling to Peru, it is impossible to miss its main attraction and the calling card of the country - the ancient Inca city of Machu Picchu, lost among the mountains and jungle at the foot of the majestic Andes. The history of Machu Picchu is shrouded in riddles and legends. Scientists still do not agree on what purpose the city served, nor on why the locals have long hidden its location from the eyes of Europeans. It was not until the early 20th century that an American researcher from Yale University, Professor Hiram Bingham, discovered the city and since then, despite the inaccessibility of the place, millions of tourists from all over the world have come to Peru to see with their own eyes a unique lost city. And at the same time visit and other monuments of ancient civilization in the vicinity of Cuzco, which was once the capital of the empire and was considered no less than the center of the Earth.

The Urubamba Valley is also known as the Sacred Valley of the Incas. Here are the most interesting archaeological complexes, ancient forts, temples, and other structures, also keeping a lot of unsolved mysteries. We will see the most grandiose and picturesque of them: the fortress of Sacsayhuaman, the cities of Pisac and Ollantaytambo, Moray circles, the salt terraces of Salineras de Maras, the ceremonial complex of Kenko and Tambomachay.

And after seeing the historical sights, we will look at the natural wonders of Peru - Rainbow Mountains Vinicucca, or as they are called here in Spanish Montaña Arco Iris or Montaña de Ciete Colores, which means "Mountains of 7 colors". They are located at an altitude of more than 5 thousand meters above sea level, but prior acclimatization in Cusco will allow us to make this little hike without too much trouble, especially since there is access for transport to a height of 4700 meters and walk the rest of the way to the observation deck will be just a little bit. So, don't be afraid of difficulties, go on an exciting trip to Peru with us!

Pay attention! This tour is in addition to the trekking around Alpamayo and takes place immediately before it.

Impressions in a trek 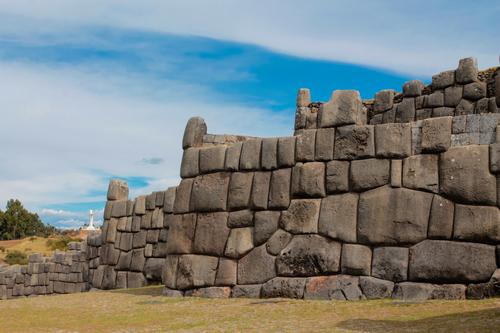 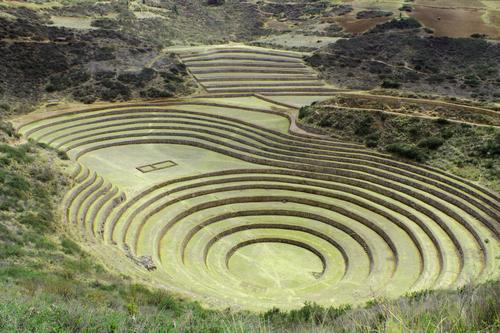 The mysteries of the Inca civilization 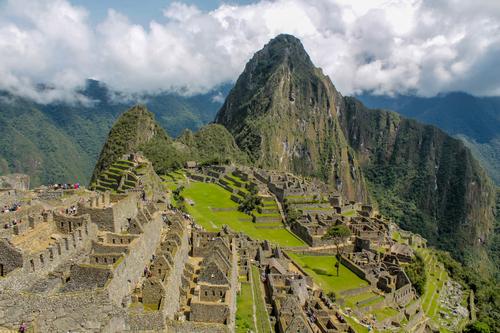 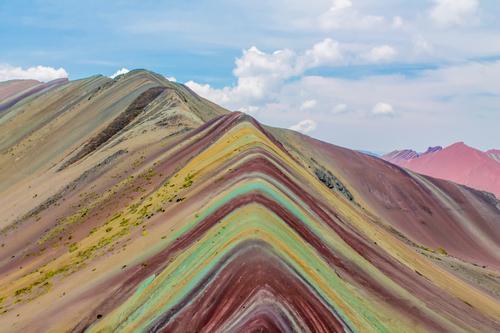 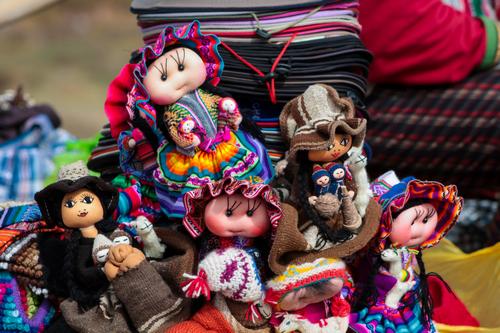 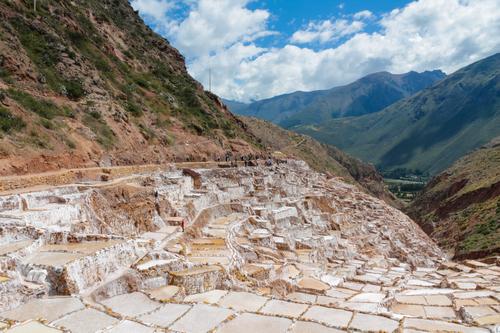 Tour to Machu Picchu and Rainbow Mountain day by day

How to take a part in Machu Picchu and Rainbow Mountain tour?

To reserve a place in the group, you need to make an advance payment of $300 in a way that is convenient for you. It is after you have made the prepayment and purchased the tickets that you will be booked in the group. The remainder of the amount should be handed over to the guide on the first day of the program in cash dollars. In case of get out the itinerary you will not receive a refund.

Depending on the weather conditions, condition and general wishes of the group, the teamleader has the right to make changes to the route.

Since our trek is not in the Amazon tropical jungle, it is not necessary to be vaccinated. If you want to, you can do it.

You do not need a visa to Peru. Of the documents you need to have with you only a valid passport.

You must have no illnesses from this list in order to participate in the hike.

The teamleader has the right not to allow you to participate in the program if your equipment does not match the recommended on the site. For example, if instead of mountain boots you took sneakers or rubber boots.

Please be as responsible as possible when collecting equipment. Not only your health depends on this, but also the comfortable passage of the route by the group as a whole!

When packing a backpack, put all things in airtight bags (or plastic bags), this will protect them from getting wet in case of heavy rainfall.

Approach the packaging of the sleeping bag and all warm clothes (especially downy ones) with maximum love. Dry, they will warm and delight you even in not the best weather.

Popular questions about the Machu Picchu and Rainbow Mountain tour

Photo and video from the past programs 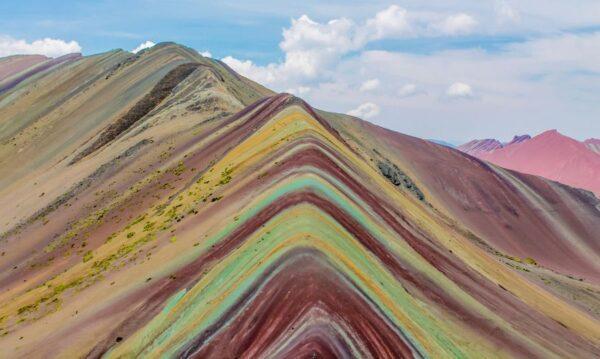 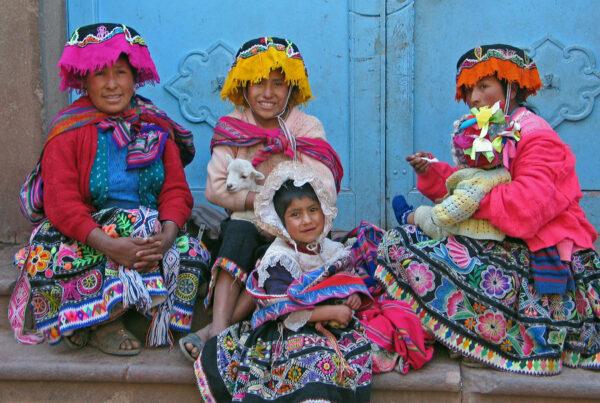 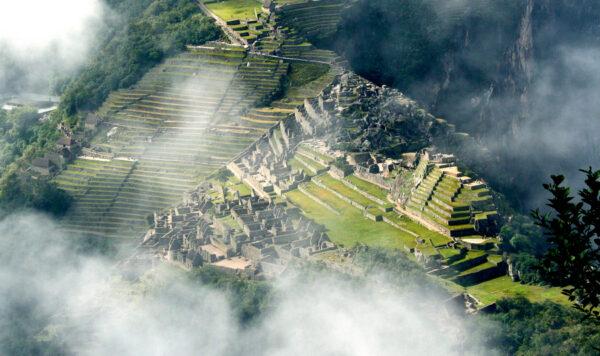 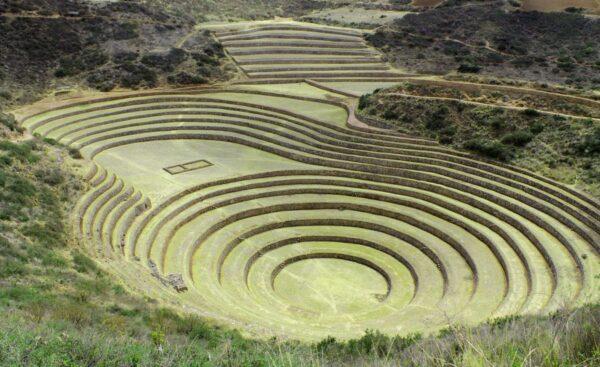 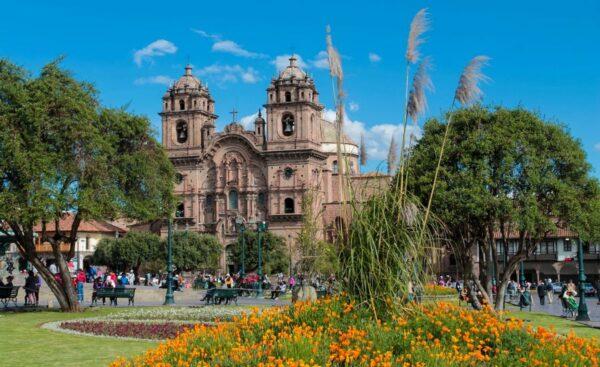 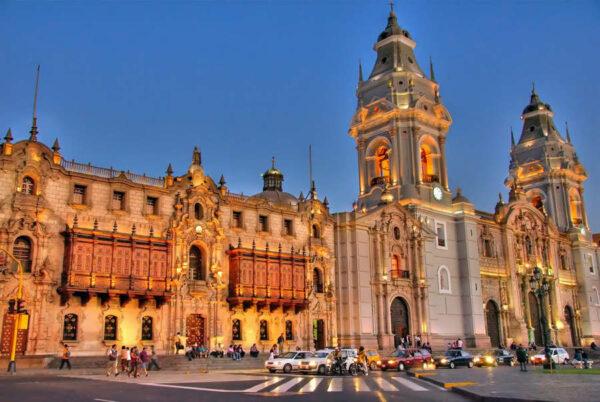 Cost of the tour to Machu Picchu and Rainbow Mountain - from $1,150

The cost of the tour depends on the number of participants:

The price does not include

*Please note: It is not the manager's task to choose a separate flight for each participant. The manager gives general recommendations from his experience and shares flights of other participants, so you can fly together. It's up to the participant to select and purchase his own convenient airfare. If you want the manager to buy you a ticket, book a hotel or an additional excursion, read the terms and conditions on the page: additional services.