"Boredom breeds consciousness." Yes, it was boredom in the warm afternoon sun that I and my friends decided to go on my first hike. After walking 27 kilometers in 3 days and eating a couple of packs of buckwheat, I decided that hiking is good...

Since then 6 years had passed, and the annual number of tent overnights only increased. At first it was the summer Carpathians, later it turned into a burning desire to go farther away, and so I found myself on a warm rock on the shore of the Panj River, near the southern borders of Tajikistan. It occurred to me that in general the borders are only in your head, and you can live as you like. And since I like to look at the world, that's what I do, at the same time trying to show it to other people.

I prefer to prepare longer for hiking, because it allows me to sleep longer in the morning, which I can not deny myself.

Besides hiking I am fond of historical literature and stories about polar regions, and in general I like chitchat.)

Thanking to the teamleader

If a team leader did more than you expected and you liked his work so much, that you want to thank him financially, but you didn't have any money at the end of the program - no problem! You can transfer any amount directly to the card of a team leader by following this link: transfer the tip to Mykyta Kosov

Or by QR code 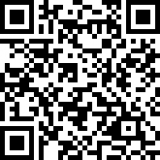 The entire tip (excluding the transfer system fee) goes on the teamleader's card! And thank you for going to the mountains with Kuluar! 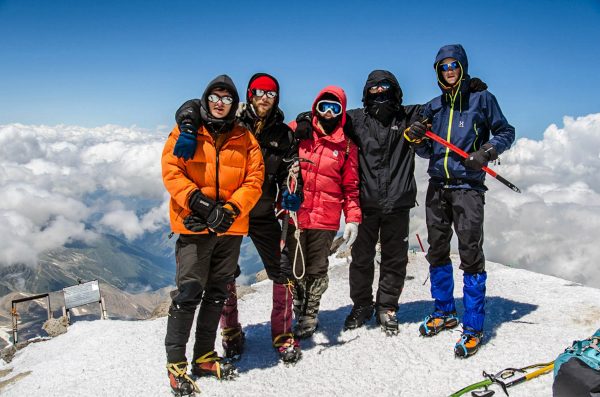 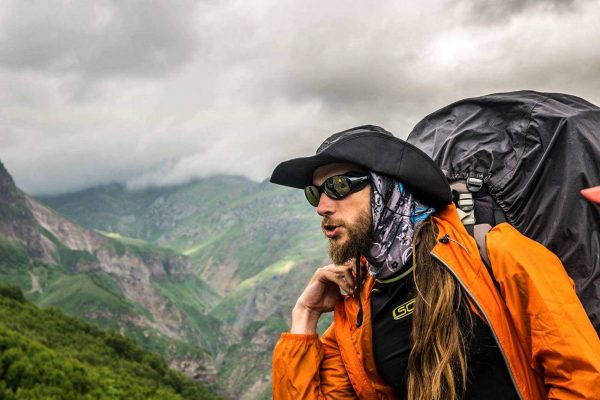 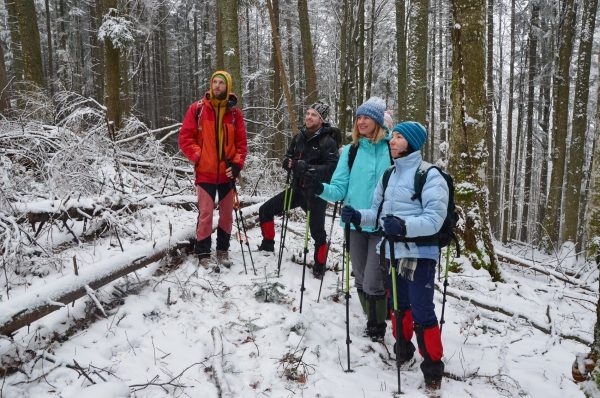 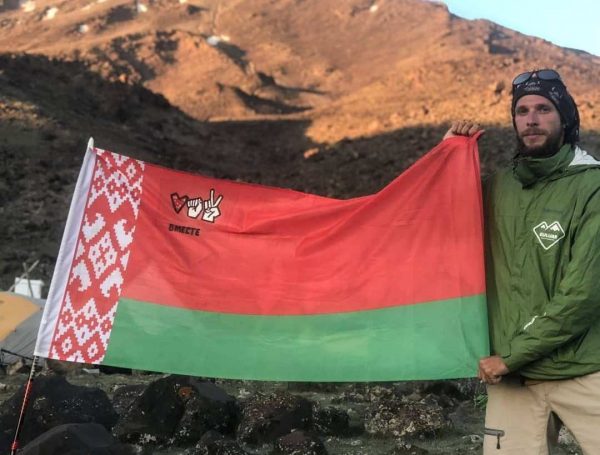 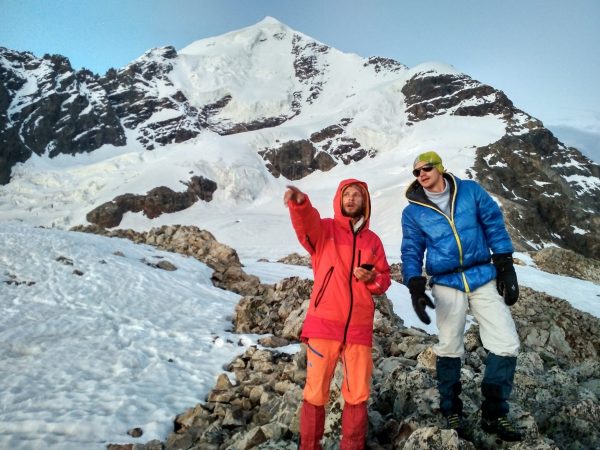 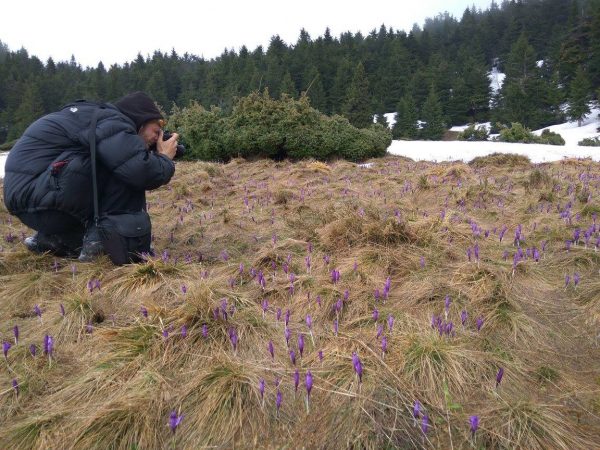 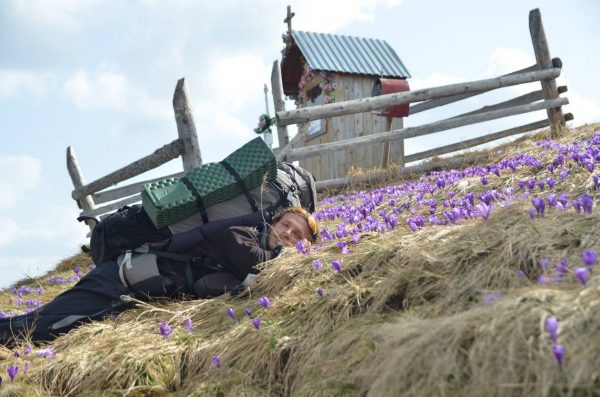 Name
Your Location
Program
Team leader
Manager
Will you recommend?
1 - I will not, 10 - I will to everyone
Did the team leader handle it?
1 - very bad, 10 - excellent
Did manager satisfy you?
1 - not at all, 10 - completely
Your impressions
describe a few sentences of general impressions of the program
If you want to write a lot, feel free to send your review to our E-MAIL
0/10000
Add a few of your favorite photos to your review for a better presentation travel impressions.
Please fill in all required fields
The review first goes to moderation and will be added after
Your feedback message was sent successfully Something wrong! Try again later