TOP 3 causes of death on Everest. Why and when people die on Everest

306 people died on Everest. From the first ascent attempts up to and including 2019. And every year that number grows. Why go to Everest? We’ll leave that question to the climbers. And now let’s try to understand why people die on Everest: the main reasons and places of death

I, Taras Pozdnii, in 2018 successfully climbed Everest and came down alive and actually healthy, not counting minor frostbite on my fingers and toes. And today we continue our “Myths and Facts about the Mountains” series by tackling such a popular question as the causes of death on Everest. From what more deaths on the slopes of this mountain: from avalanches, rockfalls, mountain sickness and exhaustion, or maybe it’s all the formidable Khumbu Icefall? We will also look at the places and periods of expeditions – we will find out how many die in the base camp, during acclimatization and storming, on the descent after the summit.

Previously we have already considered the topic of the number of dead climbers on Everest. Read a separate article “Death rate on Everest – detailed statistics for 2019“.

For the preparation of this article, the data was taken from the Himalayan Database website.

If you do not have time to read the article, you can watch a short 15-minute video on “Top 3 causes of death on Everest”, which also tried to reveal places of death, why and when climbers die on Everest.

What were the causes of the deaths on Everest

The list of causes is standard, both for Everest and the other eight-thousanders. These are mountain sickness, exhaustion, frostbite, falls, avalanches, rockfalls, and cracks.

A total of 306 people died on Everest from the first ascent attempt in the 1920s to the spring 2019 season. The top 3 causes of death on Everest are avalanches (mostly “thanks” to tragedies in 2014 and 2015); falls and collapses, which most often occur during descents when the body is exhausted and concentration is reduced; and mountain sickness with brain or lung edema. Let’s take a closer look at all the causes and their ratio to the total number of deaths.

Causes of mortality on Everest 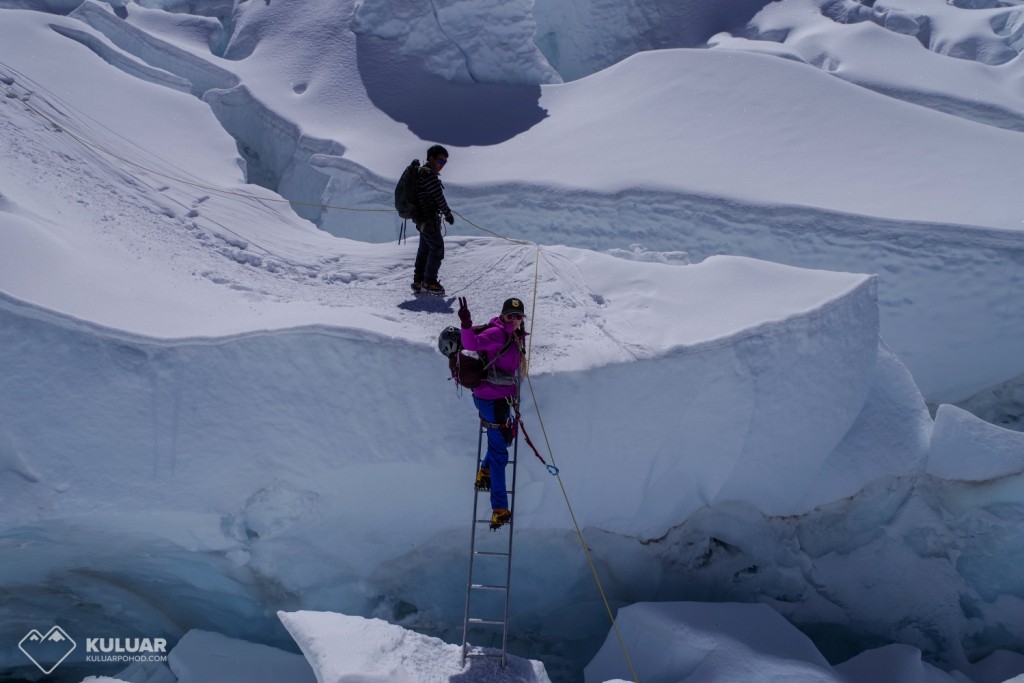 Where they die on Everest

An equally interesting statistic for Everest is the places of death and periods of expedition.

Climbers have a simple rule. Climbing to the summit is only half the journey, and congratulations on a successful ascent can only be given when you return to base camp. And it’s true. If we take away the atypical 2014 and 2015 (when more than 30 people died because of avalanches), most deaths occur exactly on the way down, after reaching the summit. Why is this the case?

Actually, the reason is very simple. On the way to the summit the mountaineer has a big goal for which he spent a lot of money and time, spent 1,5-2 months in the mountains, wandering between camps and acclimatizing. And so, when up to the summit remains literally a couple of hours, many go over the edge of their capabilities, spend the last forces to achieve the goal. Then they lack strength and concentration for safe descent, and often time, which results in breakdowns, exhaustion, freezing. 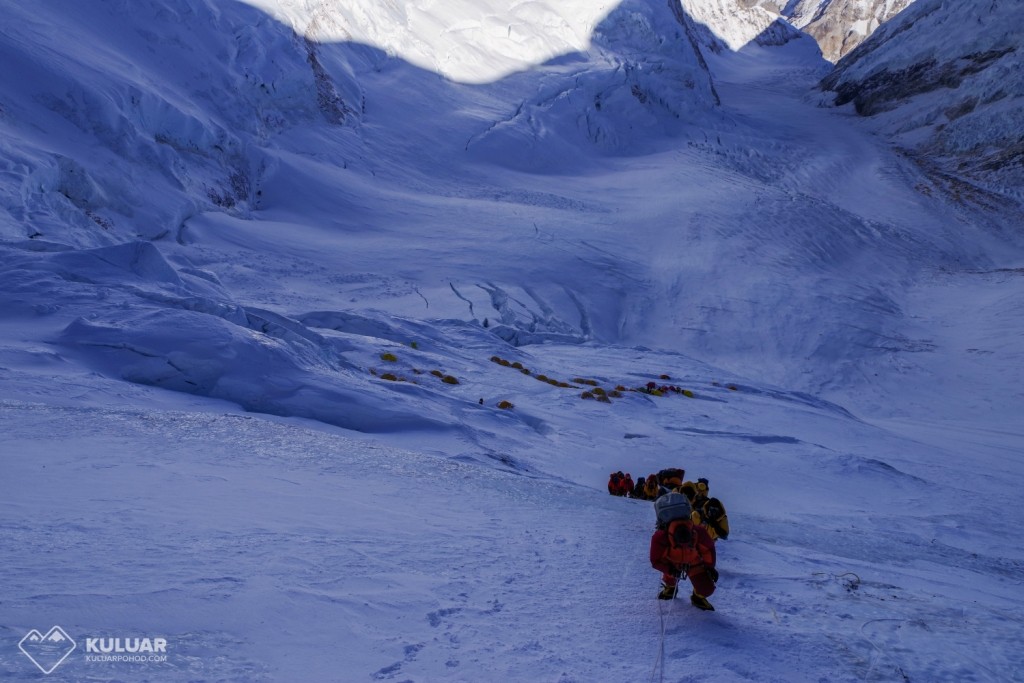 In which places people die on Everest

Everything depends on your preparation and knowledge. If you do not have enough climbing experience, then it is better to trust the reliable Kuluar teamleaders, under their guidance to go to the cherished summit and return home alive and healthy. You can choose your route on the hike selection page.