Towards the summit of Mount Kilimanjaro (part 2) Climbing Kilimanjaro, safari and Zanzibar
Africa
Author: Valentina Kirilova, Ukraine, Kiev
Overall rating
Teamleader rating
Manager rating
So, as you can see from the previous part, we safely descended from Kilimanjaro, reached the city, felt an unearthly pleasure in the hot water, at the bottom of the backpack shoved trekking shoes and down jackets. Shorts, T-shirts, sandals! This is Africa, gentlemen! Africa!

Sitting all day in the car after a day-long journey in the mountains was difficult... Today I was in the park in Tarangire. Land Rover is designed so that you can sit as if in a cell, watching the free life of animals in the shroud. This park is called "the elephants' house". Elephants are everywhere: crossing the road in front of you, batting with elephant cubs, going to the waterhole, and ignoring people. Not without me asking the rangers if they were keeping some kind of record, or if they knew the number of elephants in the reserve. They waved off the answer: "Too many. What's the sense to count them?" Well, Ukraine without the sense to conduct a census of the population... 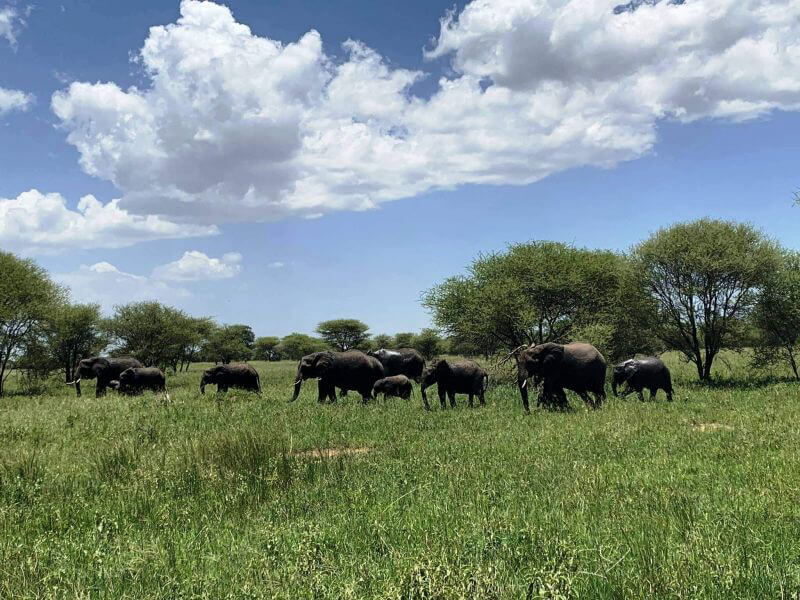 The place of the people today is in the cell! We are only allowed to watch and take pictures. We are not allowed to get out of the car and talk vocally. Photo - I am near a relatively small thermite, made near the cauldron, where we were drinking the aroma of real espresso after a long life without porridge. 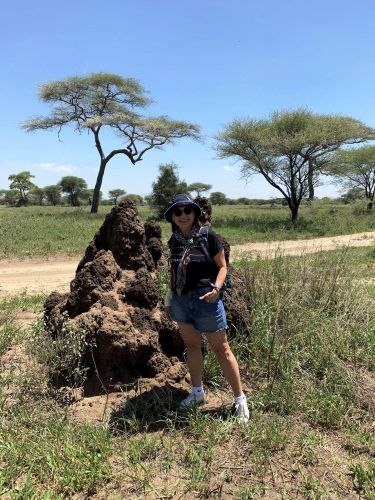 This is the true sense of the wonderful Ukrainian word "long body"! I did not know where to put it. Is it high? Cedi? High and lean?
Longbodybody - the masai!

Anthropological research has shown that masaïs are the fastest growing on the planet and have the shortest ends of the body. They are the most independent people who do not want to asylum and have been doing so since the times of colonization. They are righteous cattle, but you should have seen how my thirty-five-year-old companion's countenance changed when I asked him if they were really the most warlike tribe here. The shepherd immediately turned into a warrior with a look of aggression in his eyes. Why does mankind like to fight so much?

Masaïs are totally polygamous. Everyone wants to have three wives, but my companion wants six of them! Soon he will have his first spring, for he has already collected money for three cows. Just how much does the woman cost. Each of the next is required to build a standard for the parameters of the mazanka of briquettes and clay, to come to each for the night, to recognize and yearn a bunch of children! 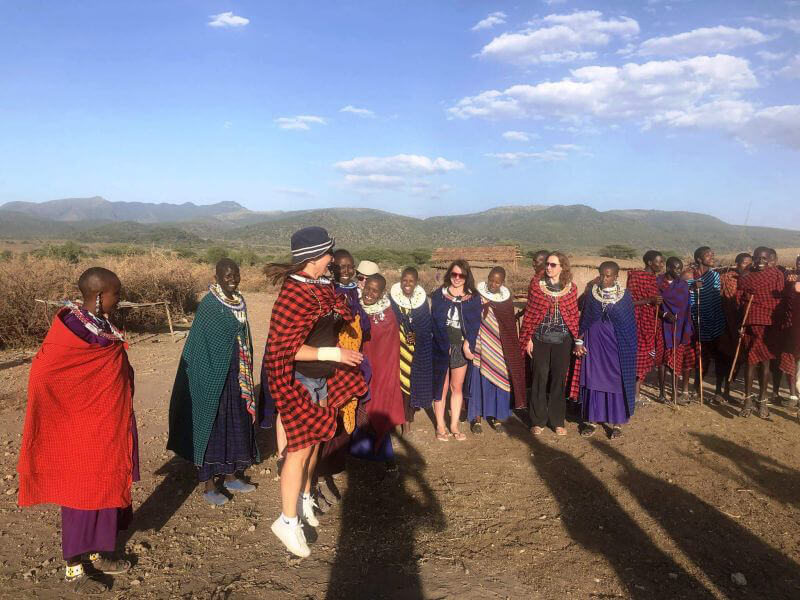 When I asked him why he had so much trouble in life, he spent a long time explaining his place in the tribe, his respect for other men, and the indifference of others. In short, he talked about status. This, as a primitive part of our society: black car, car driver, a house in the Concha, a shack in the royal village. If also the deputieship at least some skilka - life is good!

The poor chief was already walking to me, because I tried to find out from the first mouth whether he connected the peculiarity of the ration of the masai, and the blood of buffaloes, mixed with the milk of buffaloes, with the parameters of their bodies and strībility.

In short, we cut our hair, showed the masai the elements of "gopak" and went on ahead. 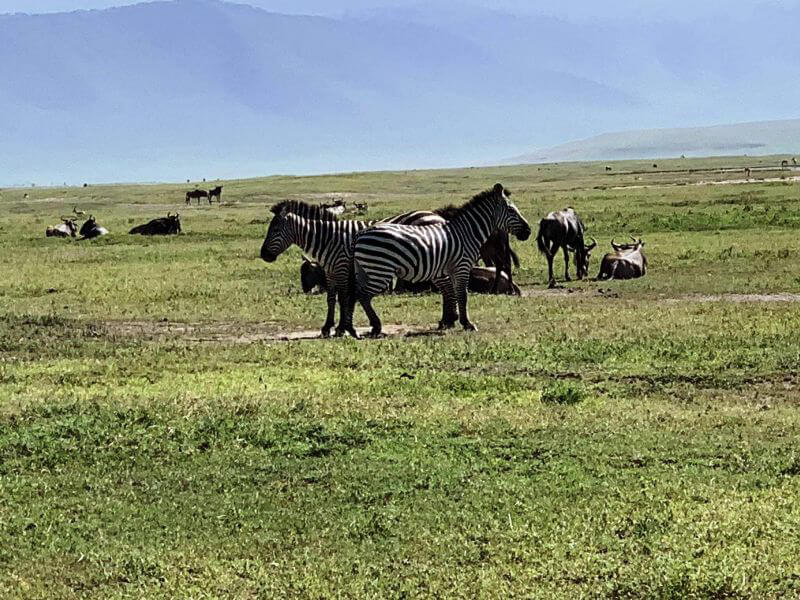 Ngorongoro Nature Reserve - an extraordinary place! At the first light of day we were climbing uphill to look at this "decimated world", enriched with wild animals in the grandiose for its size volcano crater. It has its own microclimate, its own flora and rich fauna. Animals sleep everywhere - the same and in herds. Even the territory of the lions does not pose a threat to them. You can see that now the lions are sitting and happy, they are not bothered by our speeches and clicking of cameras. 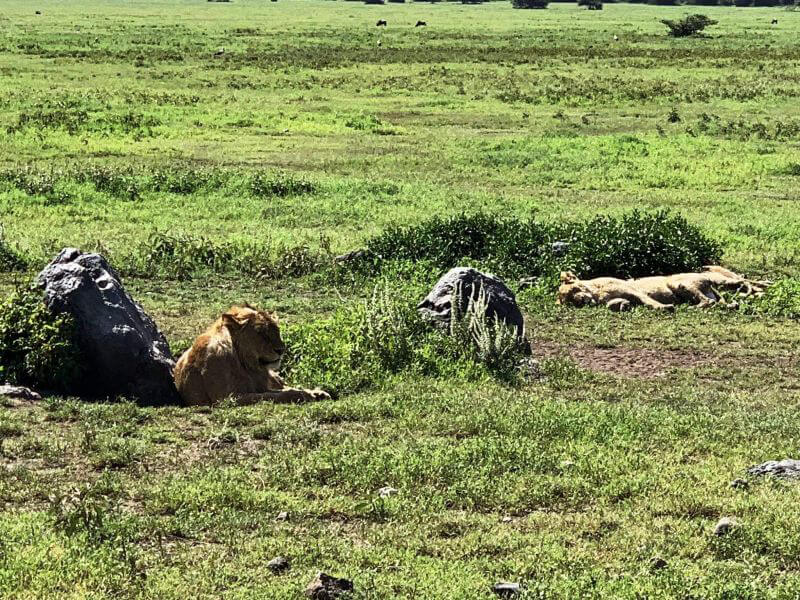 How sensible and properly decorated life in the wilderness! No shopping malls with the sale of all unnecessary, no supermarkets with superfluous products, no overproduction.

Looked for, caught, ate! The rest is eaten by a hyena or a jackal. 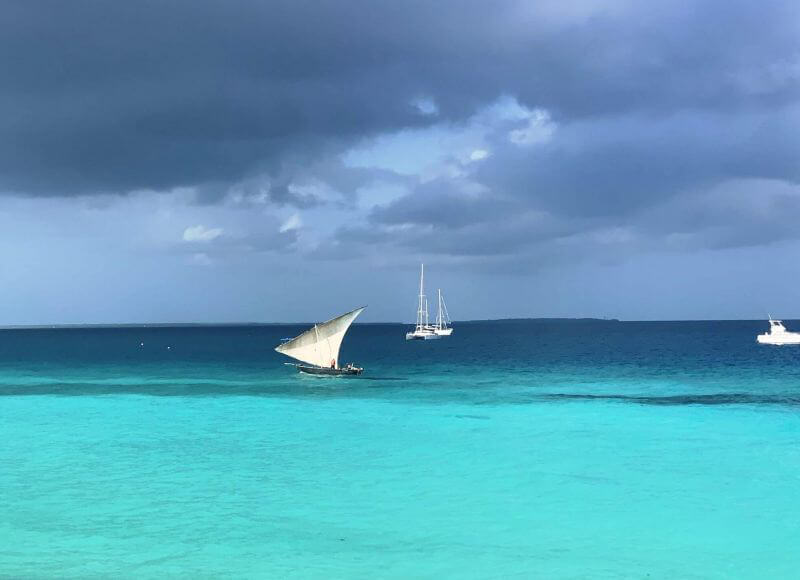 The island of Zanzibar, where we went to warm up, sleep and eat after climbing Mount Kilimanjaro, was stunning from the airplane's lunar plane with the colors of water, greenery and kites!
Of course, I could have eaten in Kiev, but how could I miss the birthplace of Fredi Merk'uri, as it is only a year's flight away? 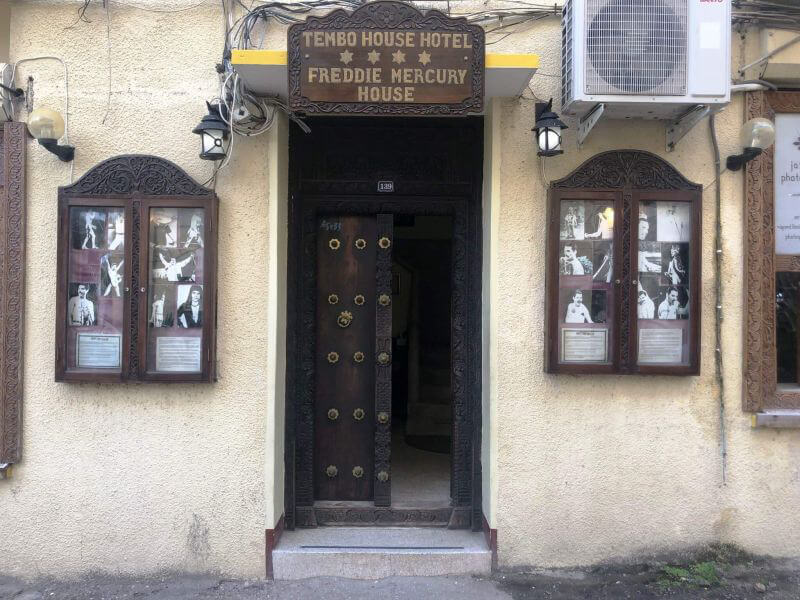 Well, everything has its beginning and its end!
My unforgettable encounter with the African saint Kilimanjaro came to an end on the island of Zanzibar!
I was chewing on her 130 year old turtle, thinking about the fact that she is the same age as many precious people! 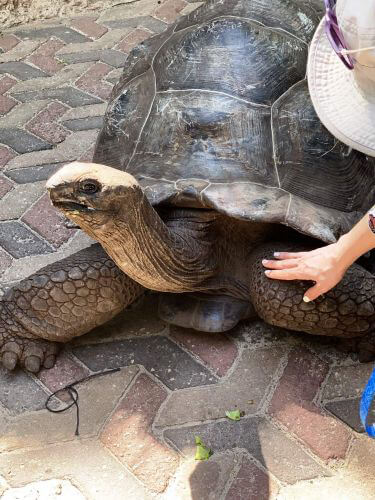 I do what I care about!
I live my life the way I like it!

I thought about the fact that from birth we go straight to the center...
There I will make my way through the mountains and mandrains!

So it will be longer, more beautiful and fascinating!

Good luck to you, friends!