TREKKING TO EVEREST BASE CAMP
Nepal
Author: Nelya Salmanova, 35, Moscow
Teamleader: Taras Pozdnii
Overall rating
Teamleader rating
Manager rating
What does a person think when standing on top of the World? I should have asked Taras, Olga, Igor, Veronica, and Yura about it last year, when they were here. Nothing, I'll ask again, I'll see them next week. Here I am, standing on the highest point of the planet and thinking about when it all began.

Then… with the ascent in Namche, when I was standing and there was one desire – to cry, it seemed that I would not be able to make a step, I wanted to turn around and run back…

But all paths back were cut off))) 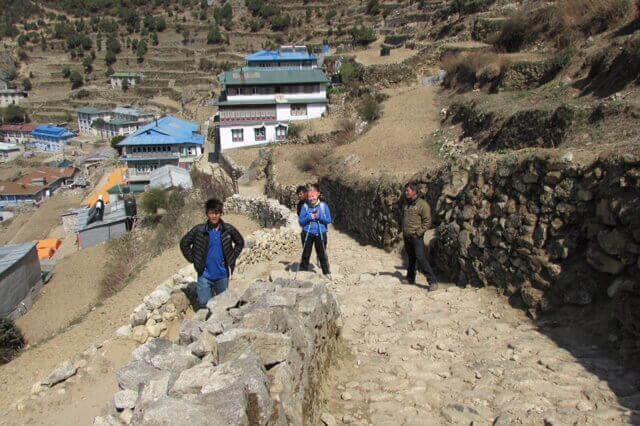 Then, when passersby, no matter where in the world, said, “Namaste, slowly, slowly, everything will be fine…”

Then, when Taras said that he had no doubt that I would make it (to Namche), but offered to carry my backpack.

Then, when it’s already two hours up, and Jumbo says it’s still only half.)

Then, at the monastery in Tyangboche in Nepal, during the ceremony, when four monks were chanting mantras, and I can still hear those sounds, inside, somewhere very deep. Yes, and then when we played soccer with those same monks.

That’s when I realized that stones can be warm and cold. Warm ones give and cold ones take, but never more than you can give or take. Only for balance, to be part of something bigger.

That’s when I learned to see the little in the big. 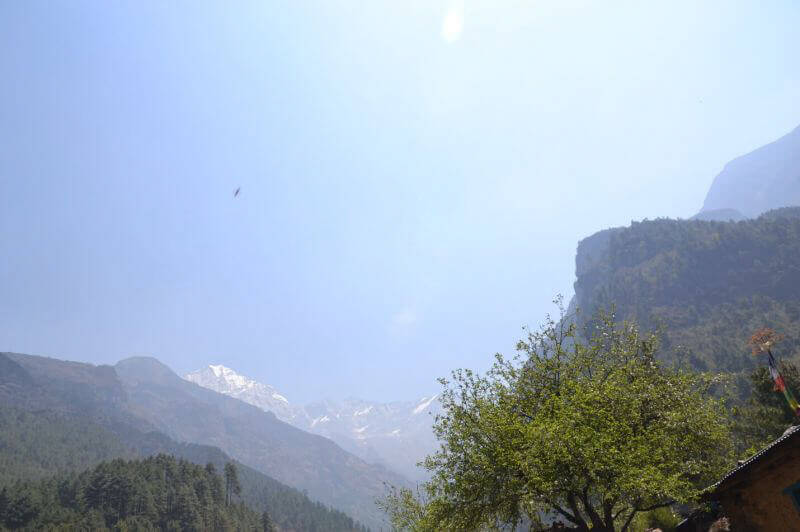 When I met new friends, a team. Friends who supported me from the first day we met.

Then… it’s downhill, and I have to go up. I look hopefully at Olga, Sergey and Igor: “what’s around the corner?” – “Up again, but soon a hot shower and internet. When to Everest?” Well, Taras had to dream that I’m getting ready to climb))) Yes. Then.

Then, when we came to the base camp and I was chilled to the bone. 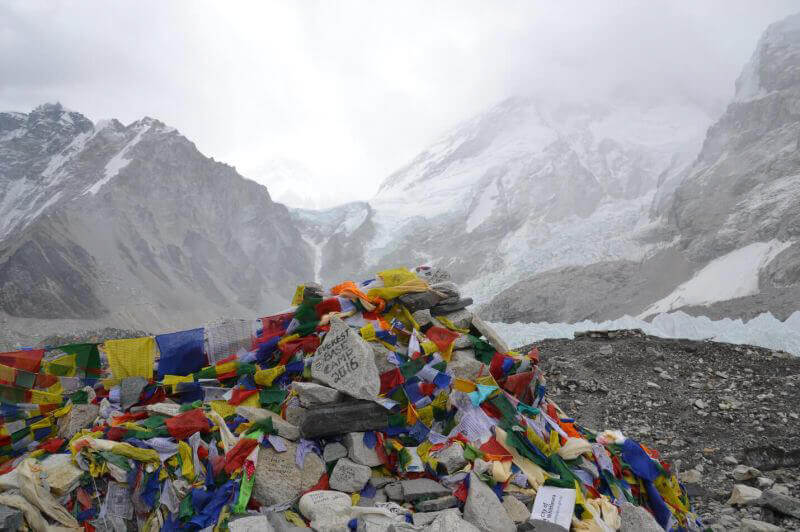 Then, when I climbed my first peak, Kala Pattar. 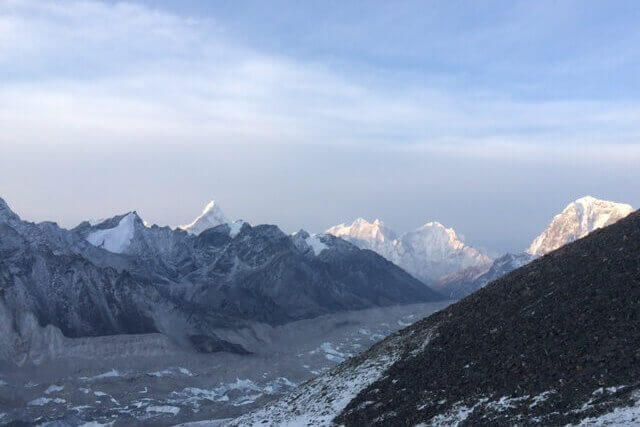 When the rays of the morning sun illuminate the peaks that scratch the sky. 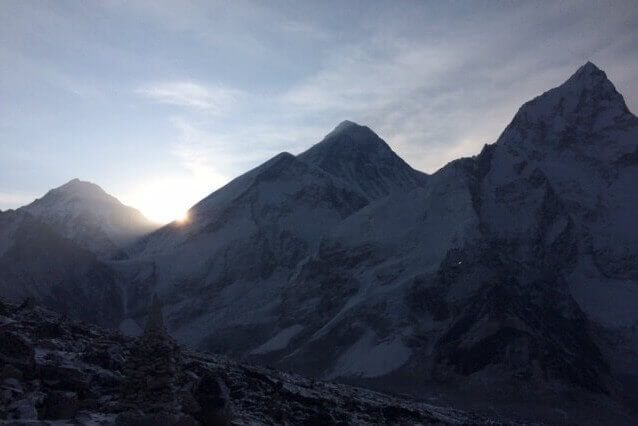 Then when the snow glistens in the morning sun and then when you wash your face in a mountain stream at an altitude of 5,000. And then you dream of doing it again. 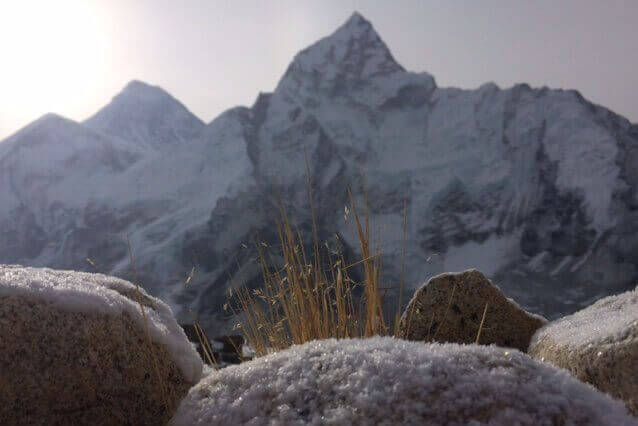 Then, when you come down, you feel all the smells in a new way, and the smell of rain gives you a feeling of happiness.

When you want to shout in the wind, but you don’t do it because they might think I’m euphoric))) 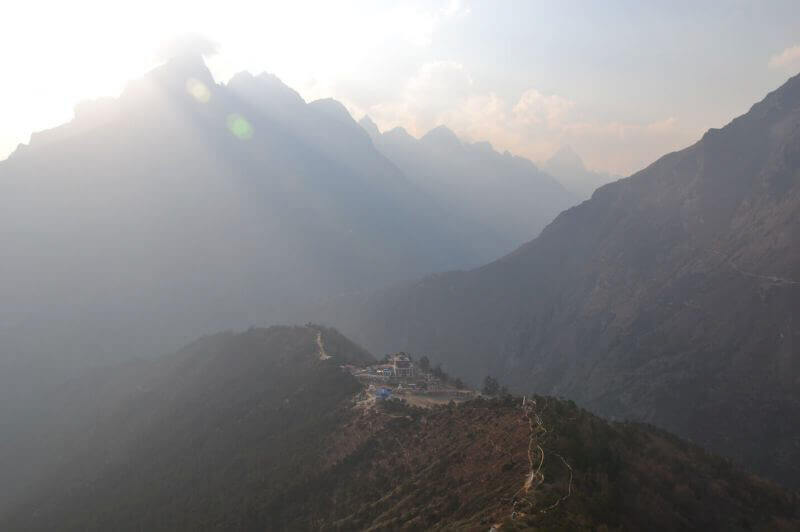 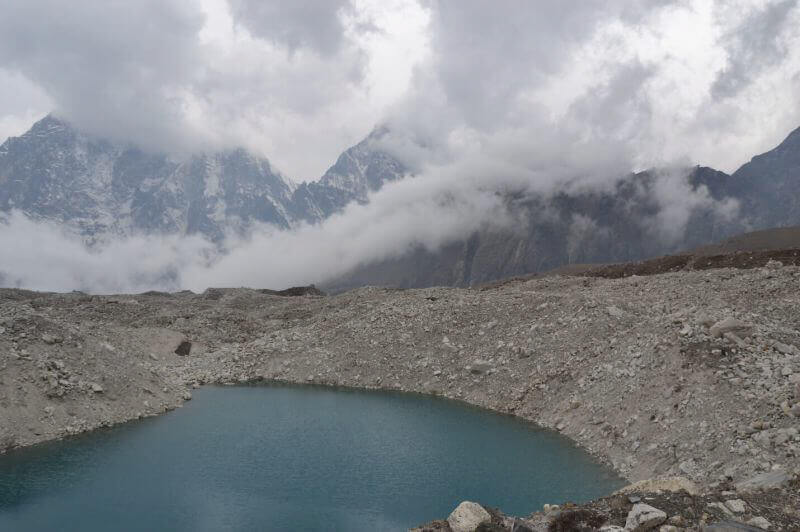 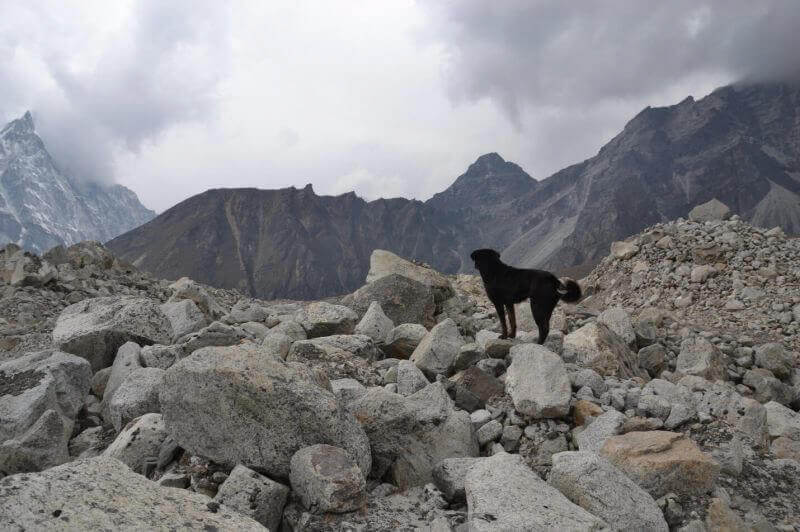 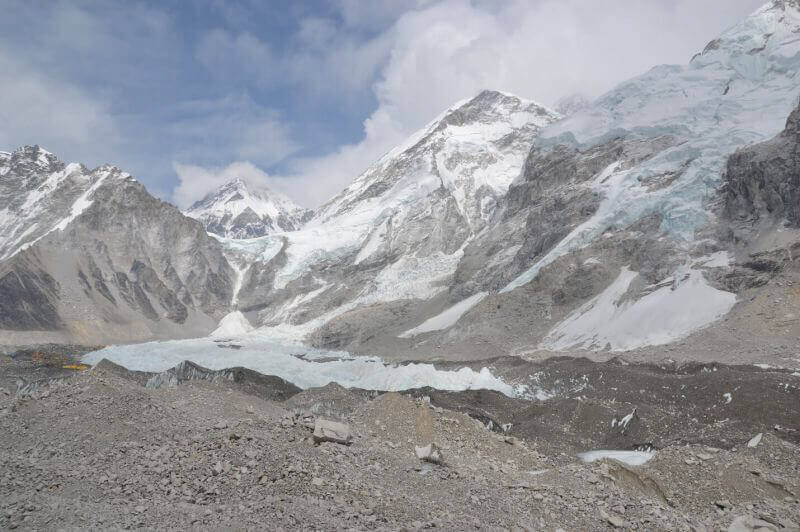